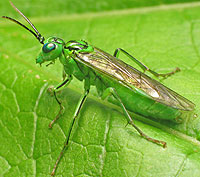 The ZSM houses, with over three million pinned and labeled specimens, Germany’s largest collection of Hymenoptera, most of which are identified to species level. It is internationally one of the largest collections of bees, wasps, ants, and parasitoids. 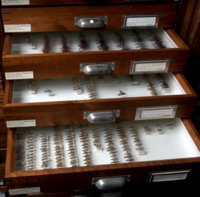 Specimens are stored in about 12,500 insect drawers. The collection hall is situated underground and fully air conditioned. It was built in 1985 according to modern curatorial standards.