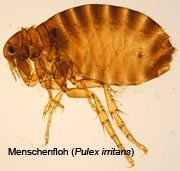 The collection currently comprises several million specimens, but some of them have not been worked up scince this time. Although only about 7000 species (until 2013) have been curated, in some groups there are representatives of 20% of all known species.

The section contains the following collections: