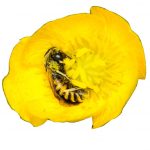 Testing the causes for taxonomic incongruence patterns in phytophagous Hymenoptera and Orthoptera through hybridization capture using RAD probes DFG Priority Programm: „Taxon-Omics: New Approaches for Discovering and Naming Biodiversity“  (SPP 1991) DNA barcoding has been shown to be highly accurate for the identification of animal species, but some groups defy this approach. Numerous taxa particularly […] 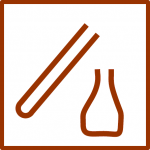 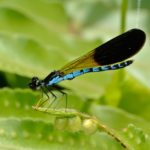 Indonesian Biodiversity Discovery and Information System Indobiosys is a German-Indonesian research project (2015-2018). The project is coordinated at the Museum für Naturkunde Berlin in collaboration with the Zoologische Staatssammlung München and the Research Center for Biology – LIPI in Cibinong, Indonesia. All institutions look back to a longstanding and fruitful research cooperation for more than 15 years. Major evolutionary transitions and diversification of the eucalypt-feeding pergid sawflies in Australia The Pergidae are Gondwanan, with Australia and South America being the centres of diversity, and with no species in southern Africa. The majority of Australian pergid species is associated with host plants of the family Myrtaceae, which is typically Gondwanan in distribution. A […] 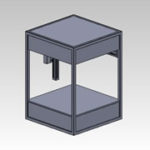 DScan – an innovative, high-performance digital scanning system for entomological collections Central aspect of our collection digitisation initiative is the drawer digitisation project. We are currently developing and testing a prototype of a drawer digitisation system that is developed in cooperation with engineers of the Technisches Büro München. The system is based on industrial grade […] 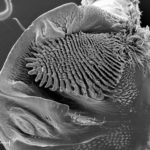 Certain Australian sawflies have morphological adaptation that are unique among phytophagous insects. Modifications to the mandibles (mandibular “oil presses”) in the subfamily Perginae evidently allow them to deal with large amounts of essential oils in their host plants. This is a generalised mechanism for toxin elimination as opposed, for example, to the more usual enzymatic […]

Natural history collections are archives of global species diversity. They harbour an amazing diversity of unique treasures and are the true foundation of our understanding and exploration of biodiversity. Making natural history collections efficiently available, providing easy access to information, and rapidly disseminating relevant information do form a core priority of modern-day collection management policies. […] 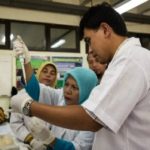 IGN-TTRC is a consortium to improve teaching, training and research collaborations within Indonesia and between Indonesia and Germany, funded by the German Academic Exchange Service (DAAD). The objective of the program is to give an overview of the role of molecular biology methods in biodiversity research. Topics covered in the lectures include general entomology and molecular systematics, but […] 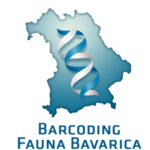 The Barcoding Fauna Bavarica Project (BFB) aims to create a DNA barcode library for all Bavarian animals in cooperation with the Canadian Centre of DNA Barcoding (Dr. Paul Hebert). The project is supported by the Bavarian Ministry of Science, Research and Art. It was started in 2009 and was successful in sequencing 10,000 species in […] 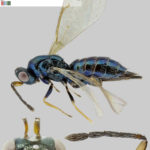 Gerd Herrmann Heinrich was one of the world’s leading authorities on the subfamily Ichneumoninae. He described about 1,500 species and subspecies of Ichneumonidae. He lived and worked in Germany, Poland, and finally in the United States of America. Heinrich conducted a series of expeditions to collect mammals, birds and especially ichneumonid wasps. His field trips lead […]

Checklist of the Chalcidoidea of Germany

The checklist of the German chalcid wasps (including Mymarommatidae) includes all 1,963 species of Chalcidoidea recorded from Germany. For each species the synonym history and literature citations are given. The list is based on the immensely useful Universal Chalcidoidea Database by John S. Noyes (The Natural History Museum, London, UK). Summary table (Click of families […] 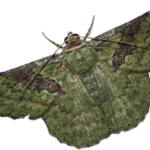 Systematics and taxonomy of the subfamily Larentiinae (Lepidoptera, Geometridae)